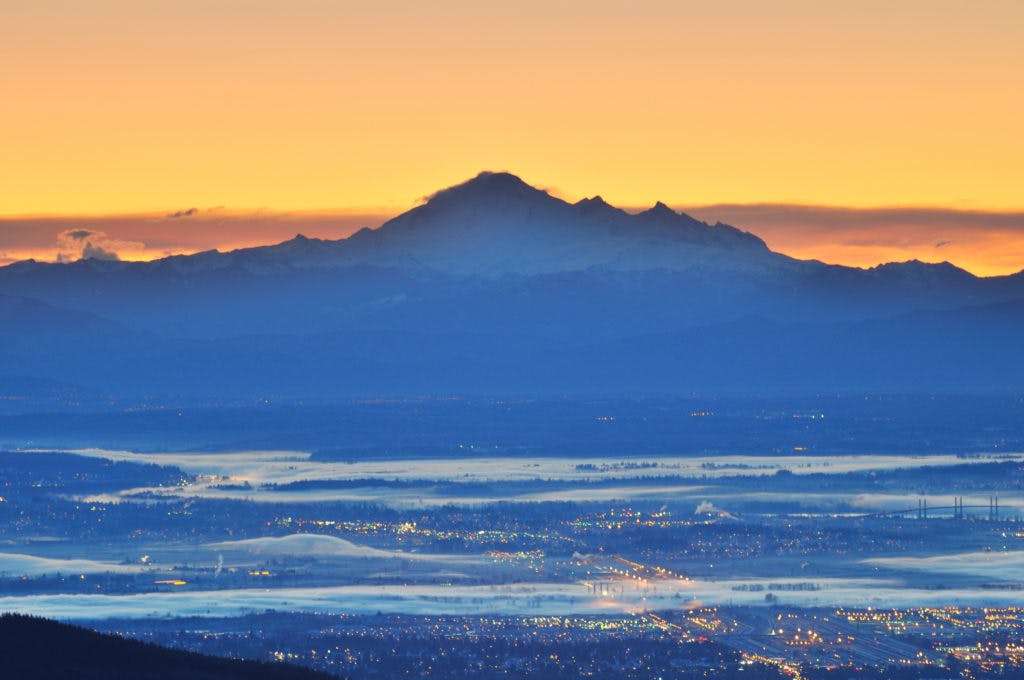 The City of Port Coquitlam was incorporated as a municipality in 1913 and City Hall constructed in 1914. Since that time, the City has seen significant growth with a population now exceeding 58,000. It has views to the north of the mountains and views east and south of the Pitt River and the Fraser River. To the west, is the City of Coquitlam.